The Loch Ness Monster, commonly known as Nessie, is an aquatic creature that lives in the Scottish Highlands in Loch “Lake” Ness.

Many believe Nessie to be a plesiosaur, a meat eating aquatic reptile that lived in the Mesozoic Era, and mysteriously escaped extinction. Nessie is described as being quite large with an elongated neck and tail. The creature has been seen with one or more humps protruding from the water.

Reports of the monster date back to as early as 565 A.D., but it wasn’t until 1933 when serious interest in the monster was sparked by a sighting on July, 22 by Mr. and Mrs. George Spicer. The couple reported an extraordinary creature crossing the road in front of their vehicle, lurching toward the loch.

Sightings of Nessie continue to increase bringing more people to the formerly isolated area in search of the mysterious Loch Ness Monster. 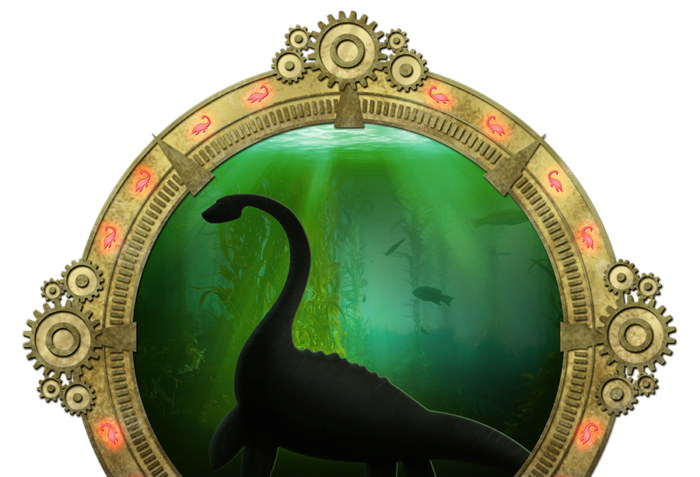 Nessie was first spotted in the modern era in 1933.