King Tutankhamen was an Egyptian pharaoh who ruled the Egyptian dynasty from approximately 1332-1323 B.C.
Many historians believe King Tut’s death was unexpected and thought to have been the victim of assassination. While some research exists to disprove this theory, it’s widely understood that the unusual small size of Tut’s tomb would point to a rushed burial.
King Tut’s tomb had been sealed for over 3,200 years before being discovered by British archaeologist, Howard Carter, in 1922. King Tut’s tomb actually proved to be a breakthrough in understanding ancient Egyptian royal life, as the tomb held an unprecedented amount of artifacts and treasure, most notably a golden mask found within his sarcophagus.
Four months after discovering King Tut’s tomb and all of its luxurious contents, Howard Carter’s patron, Lord Carnarvon, swiftly passed away. This led journalists to popularize “The Curse of the Pharaoh” with the belief that hieroglyphs found within the tomb promised untimely death to those who disturbed the pharaoh’s resting place. Since the first death of Lord Carnarvon, over a dozen others have been associated with King Tut’s Curse.
Howard Carter sent his close friend, Sir Bruce Ingham, the gift of a paperweight. This paperweight was made of a mummified hand with bracelet, which supposedly held an inscription of “cursed be he who moves my body”. Not long after receiving his gift, Sir Ingham’s house caught fire and burned to the ground. Upon rebuilding, the house was struck by a flood.
George Jay Gould also fell victim to this explicable “curse”. A wealthy financier, Gould visited Tutankhamen’s tomb in 1923, and immediately fell ill after his return. Never fully recovering, George Jay Gould, contracted pneumonia and died shortly after.
Are each of these deaths purely coincidence or tragic result of King Tut’s curse? We’ll leave it for you to decide.
Explore Even More At Mystery Town, USA! 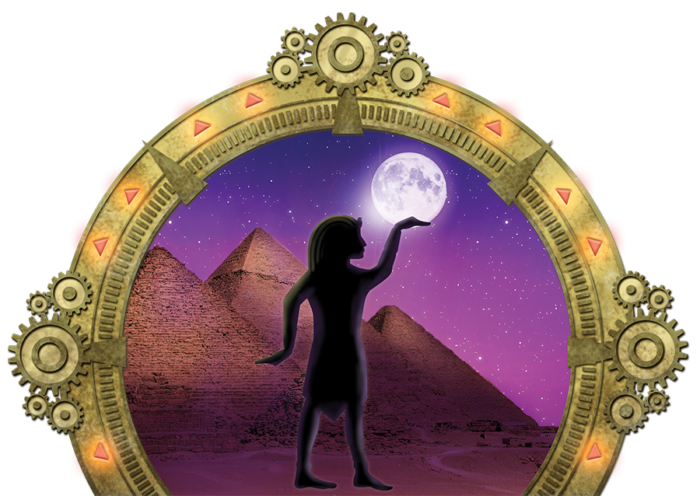 0
3,200 Years Before Being Discovered
0
When King Tut’s Tomb Was Discovered

The four rooms in King Tut’s tomb include the Antechamber, the burial chamber, the annex and the treasury.

King Tut’s two stillborn daughters were preserved (mummified) and buried in his tomb as well in tiny coffins.

King Tut was about 5 feet 8 inches tall when he died. He was slim but well-nourishe

The tomb of King Tut’s mother was found as well. Because her true identity is not known 100%, she is now called ‘The Younger Lady’.