The Bermuda Triangle, also known as the Devil’s Triangle, is an area located in the North Atlantic Ocean, which takes shape between Bermuda, Puerto Rico, and the tip of Florida. This area is known to be one of the most mysterious locations in the world. Many reports of aircraft and ship disappearances, paranormal activity, and even a tear in the fabric of space itself, is said to exist inside the Bermuda Triangle.

Many explanations have surfaced over the centuries including paranormal and unusual magnetic anomalies which wreaked havoc on navigation systems.

Perhaps one of the most well-known Bermuda Triangle mysteries is Flight 19, a training flight consisting of five TBM Avenger torpedo bombers, which disappeared over the Bermuda waters on December 5, 1945.

Not only did the flight disappear, but the search and rescue aircraft containing a 13-man crew deployed to search for Flight 19, also vanished into thin air. The mystery of the Bermuda Triangle still remains unknown to this day….will the mystery ever be solved? No one knows for sure… 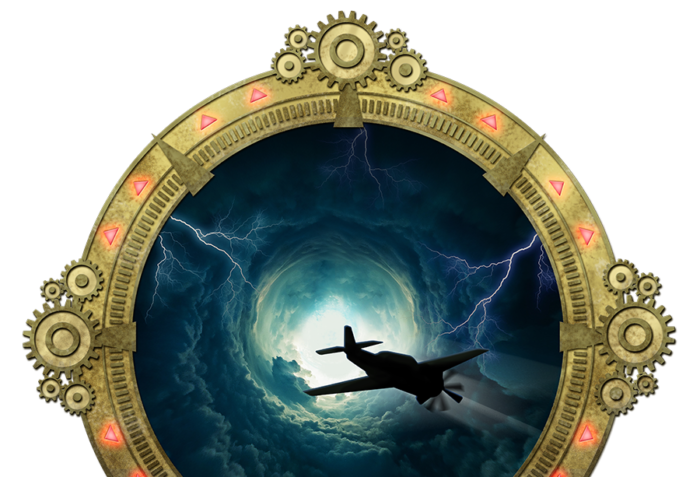 The Bermuda Triangle is quite large and covers an area of 440,000 miles of sea

At least 1000 lives have been lost within the last 100 years. On average, 4 aircraft and 20 yachts go missing every year.

The first record of the Bermuda Triangle was by Christopher Columbus on, October 8, 1492. He said in his journals that inside the triangle, the ship’s compass was erratic and he experienced a fireball in the sky.